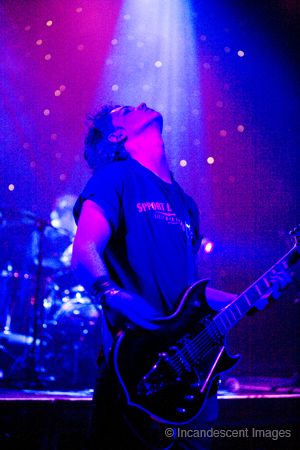 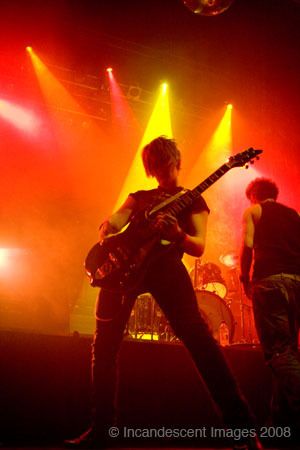 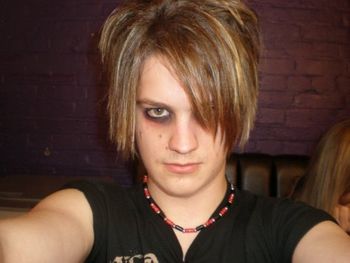 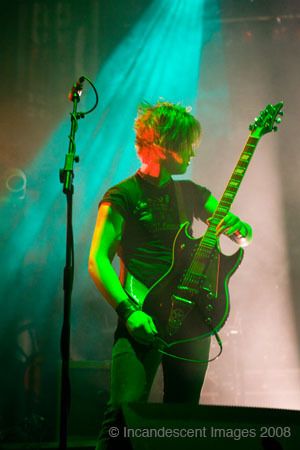 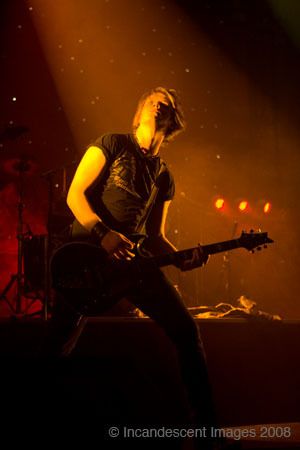 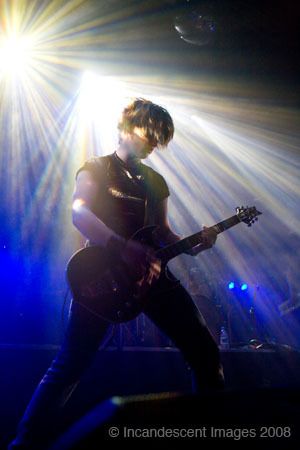 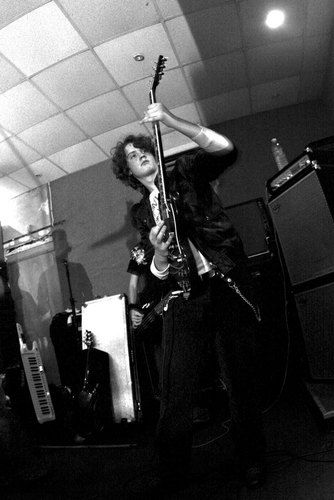 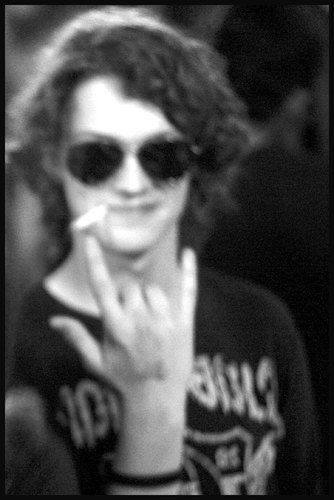 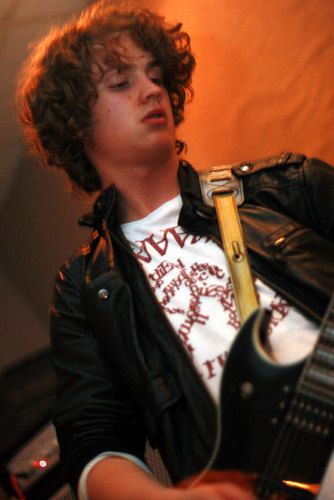 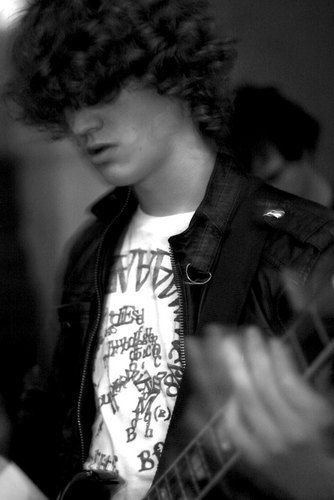 Share photo gallery
This is one ANGRY KID!!! Elliot was short listed for the band after being discovered playing guitar at broadmoore prison for the Gay inmates. He has a natural ability to drink Jack Daniel until his piss turns black and believes every word he speaks should be accompanied by f**K. Now the truth about Elliot is he is one kick ass guitarist and has already developed a great understanding with the band, he is determined to make his mark on the Duplex Gage sound