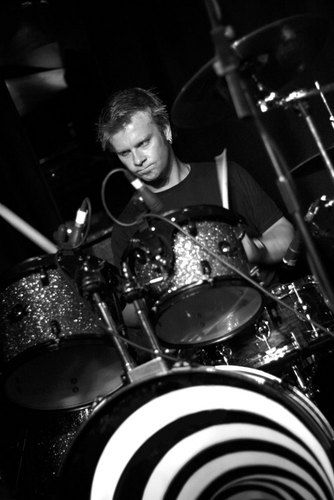 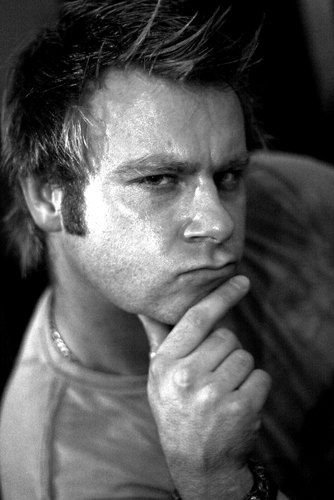 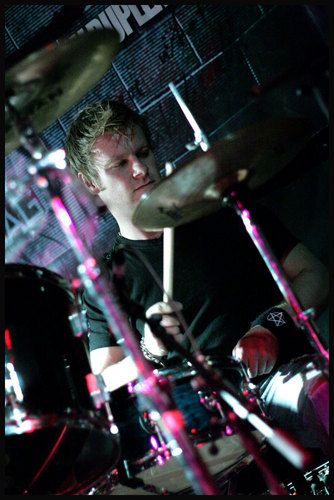 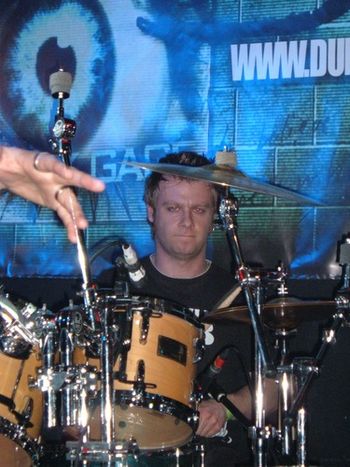 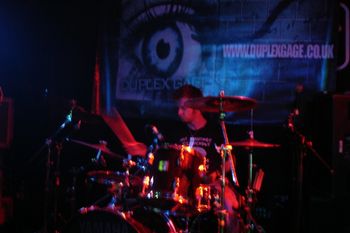 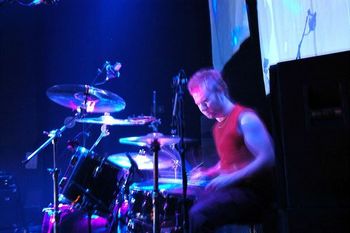 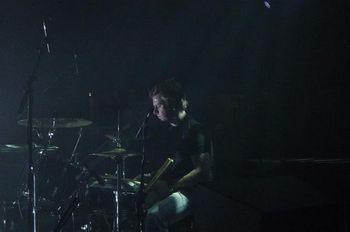 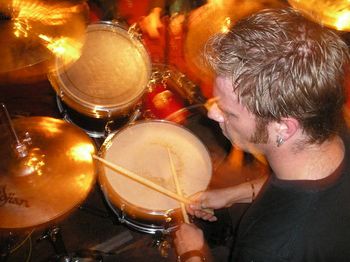 Paul is a Larry Mullen JNR ‘wannabe’ ! He ‘thinks’ he can play drums due to the fact that he used to play drums to U2 in his bedroom, and ended up being in a U2 ‘tribute’ band, therefore being rather ordinary ! That was until Rick ‘n’ ‘Bells’ came along ! Rick for he’s quality song writing and giving me the incentive to carry on, & ‘Bells’ aka Rob for his extremely fast wrist action. This probably comes from years of wanking ! Although Rob has only been with the band a short while, he has show Paul the way to becoming a better drummer ! ‘Hats’ off to you dude and thankyou :o) Since being with the band, Paul who is also known as ‘Chewie’ for his chairy hest has become a lonely ol’ sole and given up on women, therefore becoming celibate ! It’s a carefree life and no hastle ! ROCK ON !