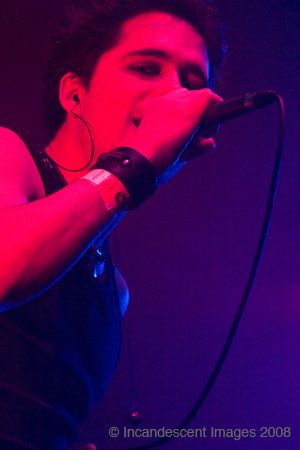 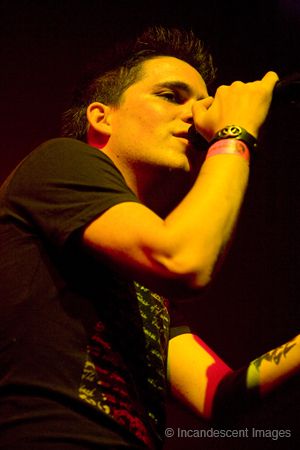 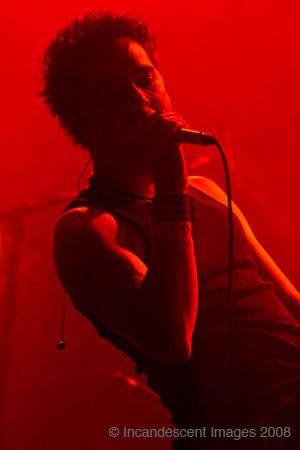 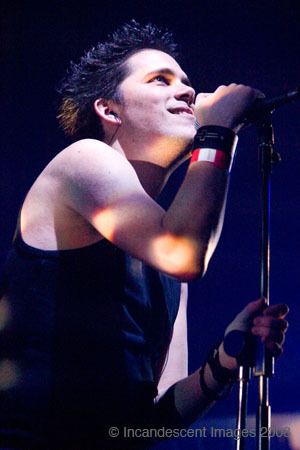 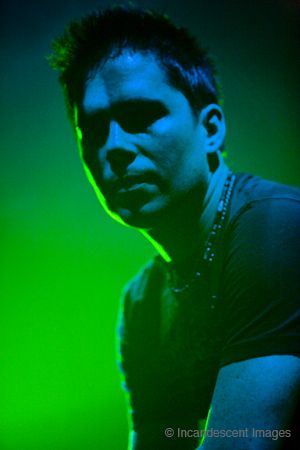 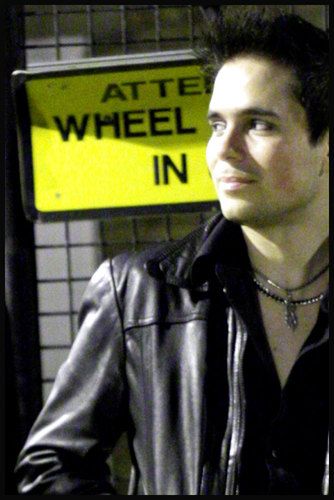 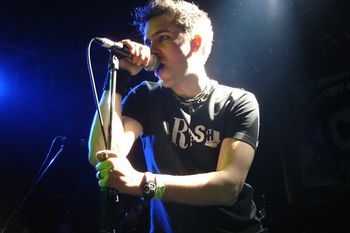 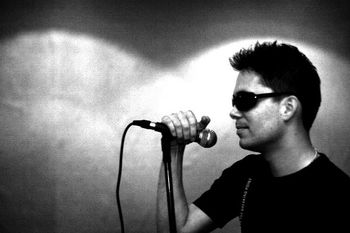 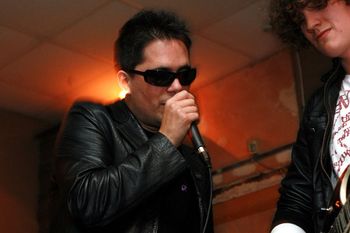 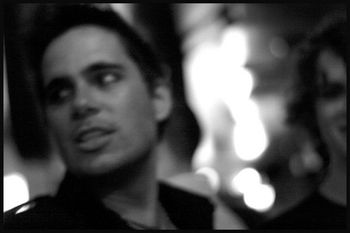 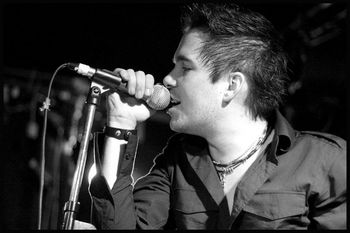 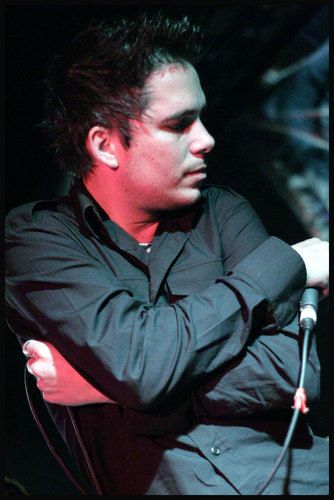 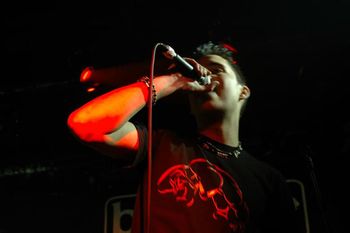 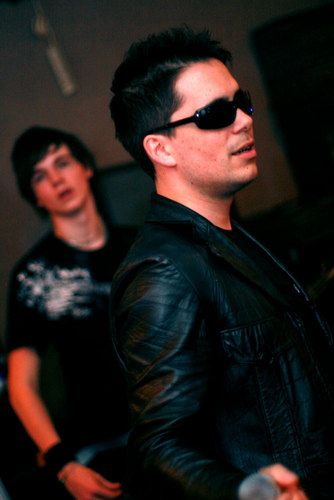 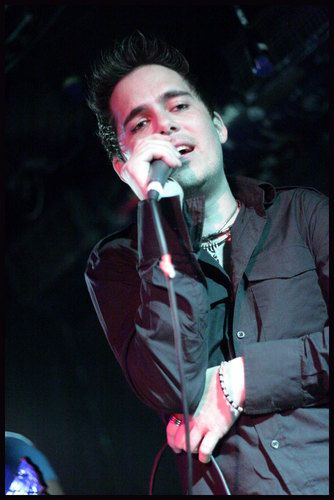 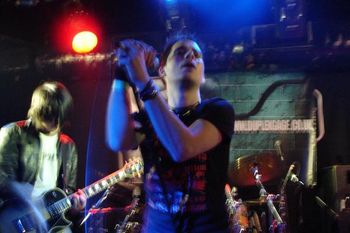 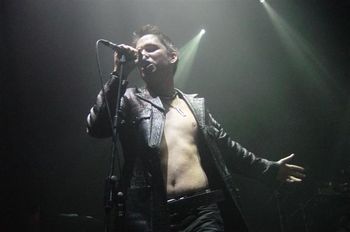 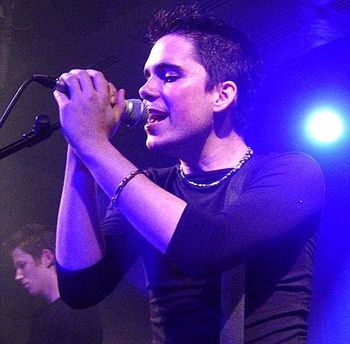 Rick is a workaholic who is well known for taking his voice to within a inch of its life in order to create the passion and impact he feels in his music. He has been writing and performing since he was 16 years old starting off as the lead guitarist in the band Aroma which had a lot of success on the London scene. After that came the band Just which saw Ricky take centre stage on lead vocals. This band lasted two shows before changing its name and band members to Duplex Gage. Rick has a fond dislike of bass players, however there are always exceptions to the rule and he enjoys spending time kicking Andrew's arse at Fifa.